Embracing LGBTQ Culture in the Bar and Restaurant Industry 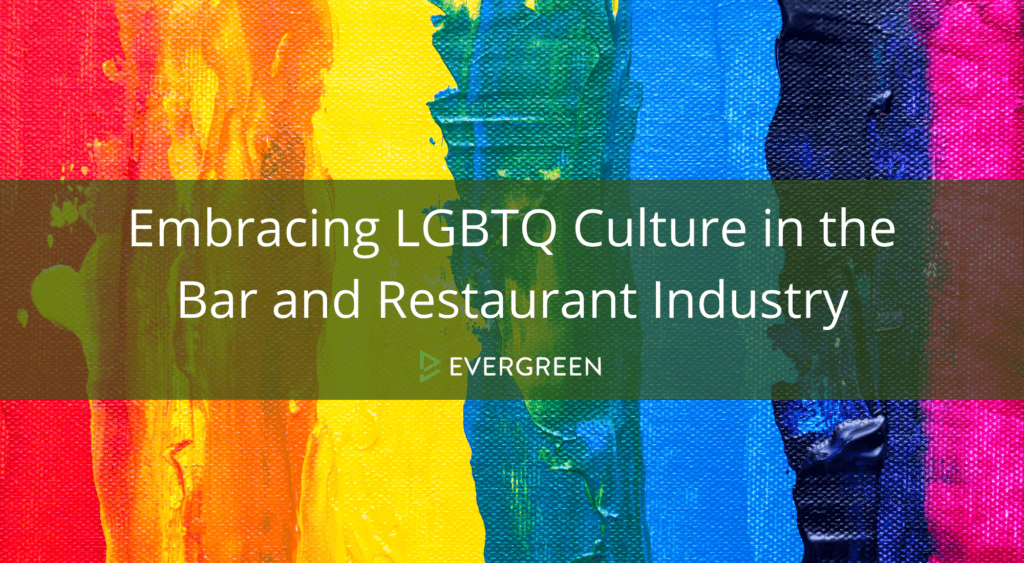 “LGBTQ bars have traditionally been used as more than just a place to get a drink,” said Scott Craig, co-owner of Akbar in Silver Lake in an LA Times interview. “They are a gathering place, community hubs, safe spaces in a predominantly heterosexual culture, a place we can plant a flag and claim as our own. The loss of these spaces [is] devastating to the queer community.”

June is pride month, and many hospitality brands are celebrating the LGBTQ community in various ways. Inclusivity, acceptance, community, remembrance, and celebration are a few of the important messages to focus on in the 30 days of June. With people leaning toward socially conscious brands, many restaurants and bars have integrated such tenets into their overall marketing initiatives. And while it is encouraging to see restaurateurs show support, it’s even more important for businesses to show they continue to nurture this sense of inclusivity all year-round. That is why Evergreen has made a donation to The Trevor Project in the names and memories of our LGBTQ team members, and family & friends.

Numerous food & beverage companies have integrated LGBTQ inclusivity into the core of their businesses; we wanted to highlight a few of our favorites:

For additional resources on supporting the LGBTQ community, The Trevor Project is the leading national organization providing crisis intervention and suicide prevention services to LGBTQ people under 25. In addition to 24/7 support for young people in crisis, The Trevor Project offers a variety of online resources and education. There is also an events hub and overview of opportunities to get involved.

It’s an amazing time to witness a rise of ongoing support, integration, and community-building among the LGBTQ community in the restaurant and bar space! 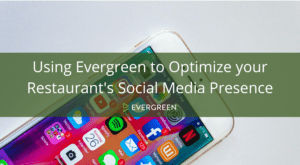 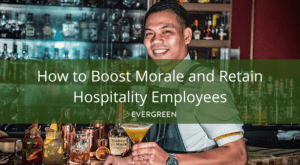 How to Boost Morale and Retain Employees
Get the best marketing strategies, industry trends, and trusted advice for your business.