What Every Craft Bar Owner Should Know About Nitrogen Beer

Nitrogen beer is the latest trend many savvy bar owners in the craft industry are picking up on.  The number of bar owners installing independent nitro taps is quickly growing, as more people catch on to the fun complexity of these beers.

5 years ago, these type of taps were not only hard to find, but relatively expensive.  Manufacturing companies are now making it more affordable than ever to install a nitro tap.  You’d be hard pressed to find a bar that takes craft beer seriously, without one.  So what is nitrogen beer, and what sets it apart in the industry?

What is it?
The term “nitro” is in reference to the gas used in the carbonation process of these particular craft beers.  Most nitrogen beers contain a mix of gases, with 30 percent carbon dioxide, and 70 percent nitrogen.  You’ll recognize nitrogen beers immediately by their massive heads, because the gas is actually insoluble in liquid.

When installing a nitrogen tap in your bar, you generally have to worry about purchasing three things:

The spout of the tap acts like a sieve for the beer as it’s poured, forcing it through hundreds of tiny holes.  The result of this pressure process is a creamy, thick mouth feel, and a froth that cascades smoothly down the glass.  Most customers will tell you the pour is an exciting part of the nitrogen beer experience.

What Type of Beers?
Although the industry has slowly begun to truly experiment with nitrogen beers, they are typically made from beers that are more malt heavy, than hop forward.  Think stouts and porters, rather than IPA’s.  Most breweries have found that nitrogen simply responds better to grains.

That being said, there are many IPA’s that are coming out now, that are extra thick and sticky, so anything is possible.  The future of the industry and any direction it experiments with, always comes down to a bar owner’s trust in investing in the new technology.

What’s Next?
Many breweries have been experimenting with more and more nitro beers to see what they can and can’t get away with.  Besides the traditional Irish stouts (like Guinness), new styles like cream ales, Nitro IPA’s, and double altbeirs have recently been introduced into the market.  So far no one has produced a Nitro Lager, but you never know!

Many craft mad scientists have also been experimenting with bottled nitrogen beers.  There is a complex secret science to it, and one many won’t share.  Left Hand Brewing Company in Longmont, CO has cracked the code and introduced a bottled “Milk Stout” to the public at the 2011 Great American Beer Festival.

If you choose to dive into the world of nitrogen beer, be sure you are letting all your patrons know about this cool new craft.  TapHunter is an amazing new software that will allow you to not only display these new crafts on a digital drink board, but will alert all your social media platforms, as well.  Not only does nitrogen beer have an amazing taste, but it’s an entertaining experience, from pour, to “more!”  You won’t be disappointed.  Cheers! 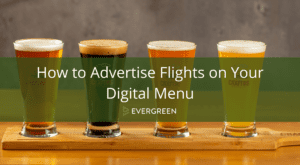 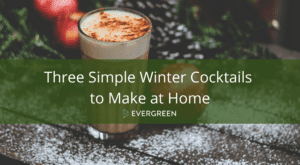 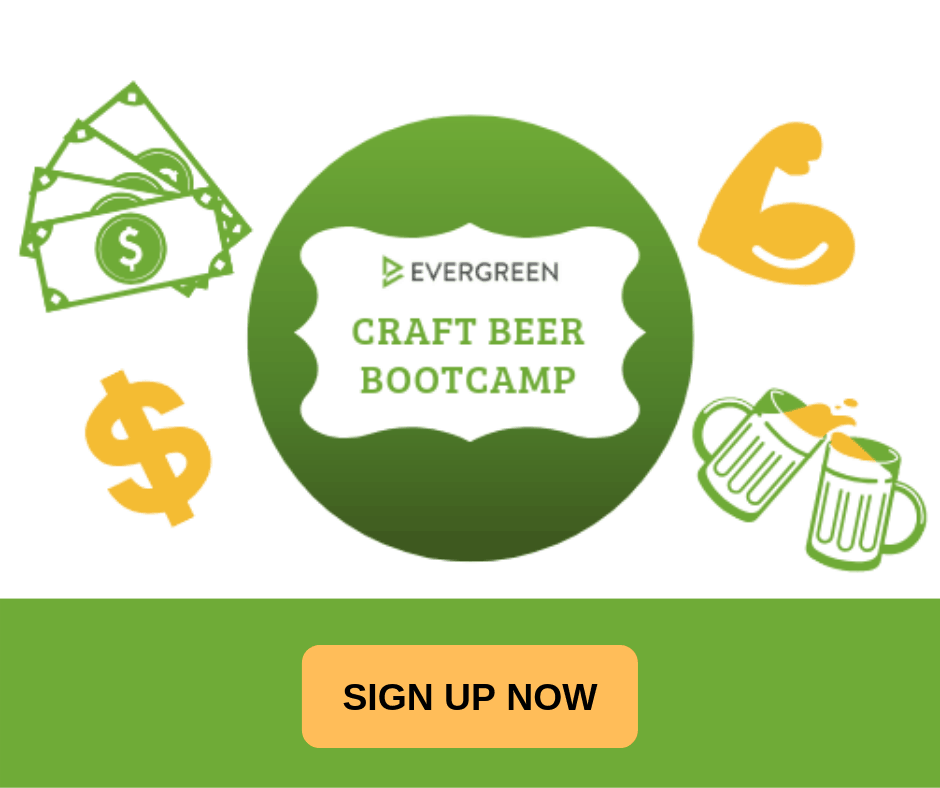