Interviews of the Craft Beer Industry

We could talk about craft beer all day, and we’re not the only ones. Here’s a collection of craft beer-related interviews we’ve compiled that we believe best represent the industry and community we so love to be a part of. Cheers. 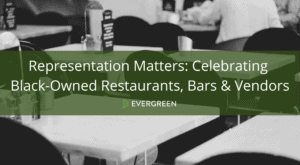