What is the Brewers Association Independent Craft Brewer Seal?

Independent: Less than 25 percent of the craft brewery is owned or controlled (or equivalent economic interest) by a beverage alcohol industry member that is not itself a craft brewer.

Traditional: A brewer that has a majority of its total beverage alcohol volume in beers whose flavor derives from traditional or innovative brewing ingredients and their fermentation. Flavored malt beverages (FMBs) are not considered beers.

Where Can I Find the Independent Craft Brewer Seal on TapHunter?

We are working in close collaboration with the Brewers Association to maintain an accurate and up to date list of every brewery that they have certified as an independent craft brewery, and have a strong commitment to keeping this information accurate in the future as well.

We are proud to be the first digital partner to be working directly with the Brewers Association on this initiative, and believe that it is important for consumers to have access to as much information as possible when making a choice about which products they want to buy and which companies they want to support. 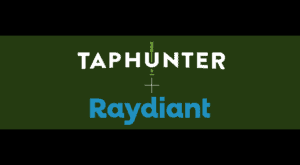 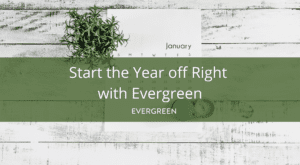 Kick off 2022 with Restaurant Software You Can Trust 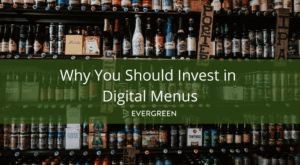 Why You Should Invest in Digital Menus
Get the best marketing strategies, industry trends, and trusted advice for your business.