WE’VE SAVED SO MUCH TIME

Almost 20 years ago, two regular New England guys, Harry Gnong and Gary Simon, decided to draw from their passion for everything British and open the very first British Beer Company. The first location was opened in none other than downtown Plymouth, MA. Also referred to as the BBC, The British Beer Company has a loyal customer base that some would call a cult following.

With 14 locations (all Evergreen customers!), the BBC is primarily located in Massachusetts with two establishments in New Hampshire. Corporate Beverage Director Shane Egan started with the company seven years ago, and his Irish accent fits right into the atmosphere.

A Story of Success

The first bar that opened in Plymouth is a unique British-style pub that only seats 20 and inspired the BBC’s overarching brand. If you ask Shane what sets the BBC apart, he instantly says it’s the “atmosphere.”

“Our customers are generally local and very, very loyal. We have pics all over the bar of customers wearing BBC garb—they wear it very proudly.” 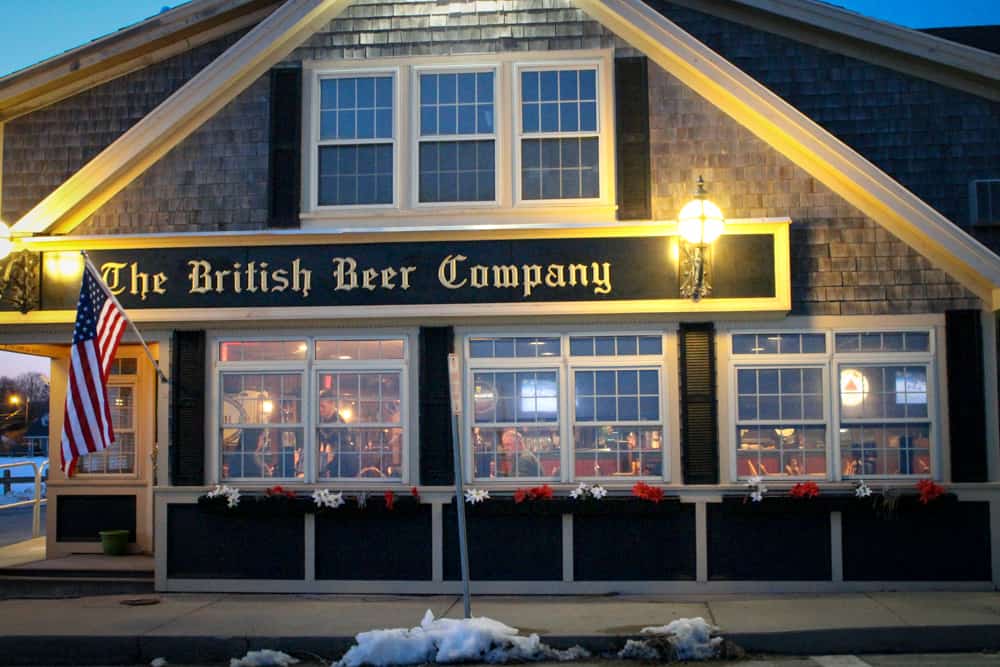 BBC locations draw a wide range of ages, with patrons from 21 to 81 filling the seats at any given time. The company allows each General Manager (who they coyly refer to as “Publicans“) determine how to best reach out to their local community and attract customers. Despite their unique approaches, Shane says technology has given a real leg up to all these locations.

The BBC was hesitant to introduce technology into its traditional bar atmosphere. However, management knew that chalkboards and basic printed menus wouldn’t work forever as the brand grew.

[GET A QUOTE] DIGITAL MENU BOARD TECHNOLOGY

“My concern with bringing digital menu boards in was that it wouldn’t fit our old-school, British theme. But it’s actually quite the opposite. The BBC is still an old British pub, but we keep up with technology.” 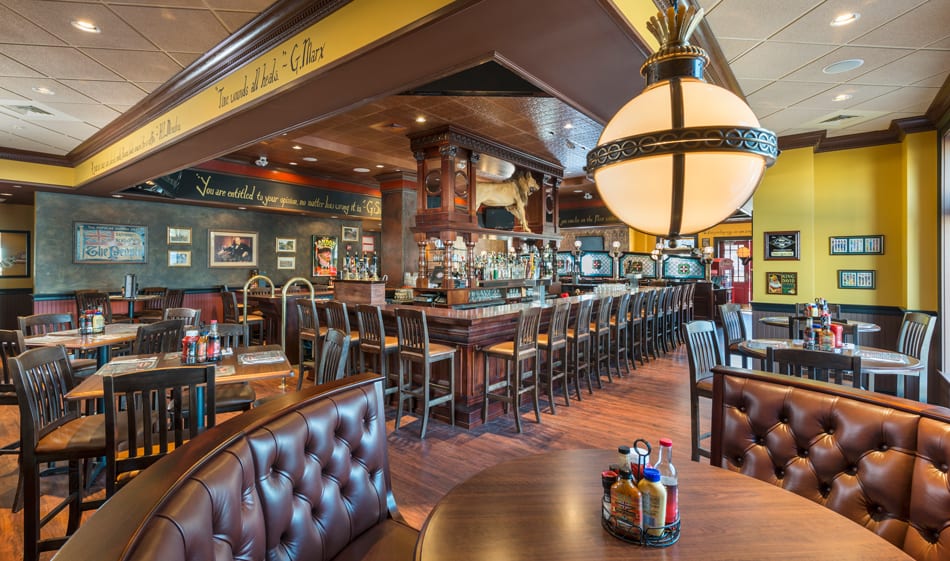 The BBC has found great success with Evergreen software, including the listing on the TapHunter app and website that comes with their Evergreen package. Shane has noticed that the second they tap a unique beer, they have fresh faces coming through the door, something he has no doubt is due to the TapHunter app. Additionally, Evergreen’s print and digital menu tools have kept them from costly menu reprints and endless chalkboard erasing.

“We spent a huge amount of time printing menus. Evergreen has helped that enormously—not just the beer menu, but the wine and cocktail list as well. It’s saved so much time with the managers out of the office and onto the floor where we need them.”

It’s no surprise that brands like The British Beer Company continue to grow and succeed. They pay attention to the needs of their staff, adopt the latest trends to work more efficiently, and, most importantly, cater to their local community.